The Blue and White • December 4, 2020 • https://ahsblueandwhite.com/932/athletics/blue-darters-bowling-blast/ 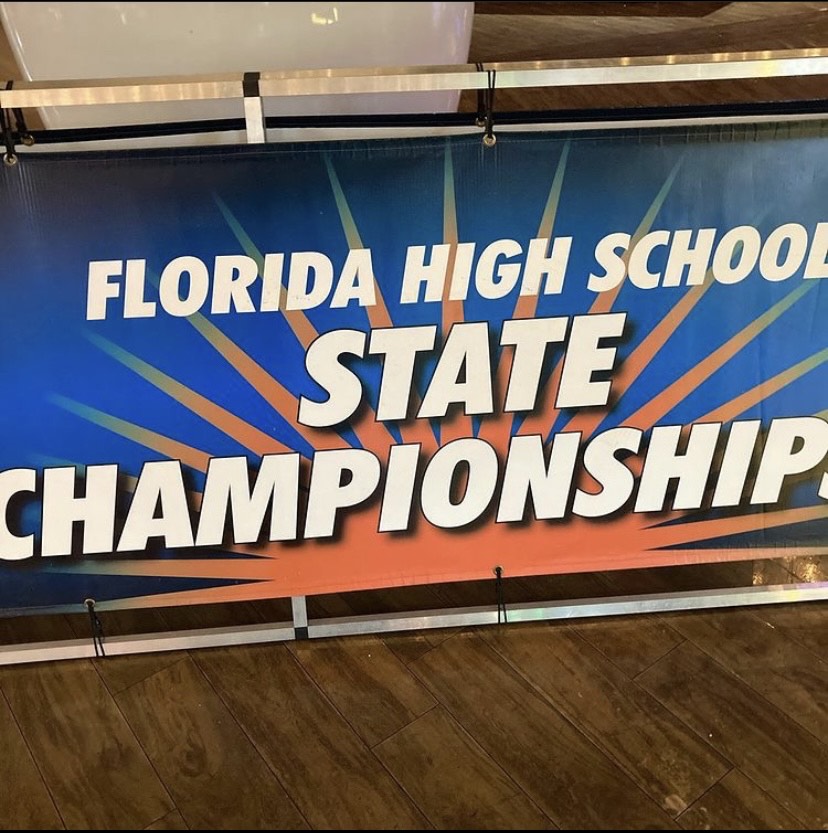 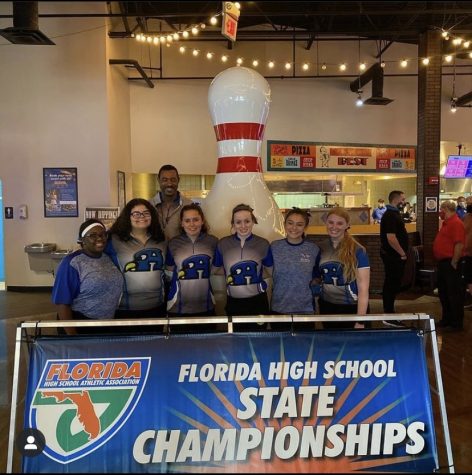 Jordan Walker, captain of the girls team, is a senior this year and has been bowling for three years. When we asked what she most enjoyed about the team she said, “I have enjoyed being a part of a team that has become my family, each of these girls are so special to me and have a special place in my heart. I will be forever grateful for these amazing girls and can’t wait to see what the years have to offer.” The Blue and White also asked Jordan about her favorite memories on the team. She explained her favorite memory included her time at districts when they were able to get the whole crowd to start cheering “APK WHAT.” Another member of the girls bowling team is Hunter King. She’s been bowling for only two years, but when asked about her favorite memory she said,“all the success we’ve been able to accomplish. The girls team has not done this well in a season for a very long time so I’m glad we were able to rise above the expectation.” When we asked if there was anything extra she wanted people to know about the bowling team she talked about how “many people brush off bowling as a boring sport or assume it wouldn’t be fun, but it’s actually really exciting and a fun atmosphere to be a part of.”

On the boys bowling team is Joshua Kennedy, a senior at Apopka who has been bowling all four years. We asked him about the teamwork between his fellow teammates and he said, “It’s always a different experience since we’ve always had people graduating and new people coming in. Some years have had better chemistry than others, but the years that we have gone the farthest was when we thought more as a team rather than individually.” Since he is also a student athlete, The Blue and White asked if he had any struggles managing his time. “Being on the team while also being a full-time student was an issue at times. Back when I had a full schedule sometimes throwing a few AP’s in the mix could cause issues of homework piling up which added some excess stress. And whenever districts/states came up I’d have to miss school which included makeup work for some classes. “But he was able to overcome this issue and said he’s “always enjoyed meeting new people every year. At the end of the day it’s kind of like a little family since we’re stuck around each other all the time anyways so it’s always nice to make all those new friendships.” Trent McDaniel, a sophomore, is also on the boys team. He’s only been bowling for two years but says the thing he’s enjoyed the most is “that we all encourage each other no matter what.” When it comes to Trent’s favorite memories, his include “when we go to states and we just scream and cheer each other on. It makes so many great memories.” 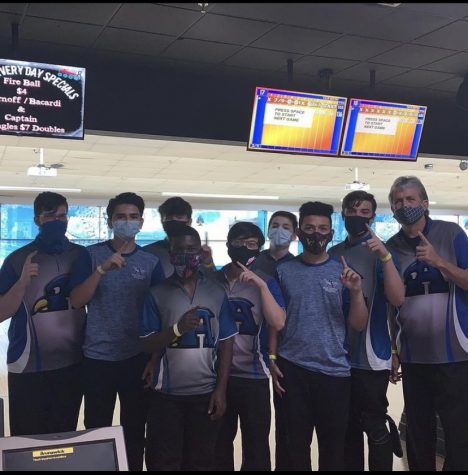 The coach for Apopka’s bowling team is Coach Jenkins. When asked about his favorite things about coaching the team he said how “they came to practice every day and worked hard for an hour and 45 minutes and never complained. The boy’s team lost one of the best bowlers in the state last year, Ben Bailey. Although they all are good bowlers to get back to the state they each had to do their part. And they did reach the state for the 8th year in a row.” He also explained one of their biggest accomplishments was “the girls team hadn’t been to state since 2006, with Captain Jordan Walker, they worked hard every day and went undefeated in the conference and made it to the state tournament.” Coach Jenkins also said he would like people to know that “the boys’ team may be one of the best bowling teams in the nation, they are returning 8 bowlers. The girls are losing four seniors to graduation, so next year we would like more girls to come out for the team since we have both girls and boys’ JV teams.”

Overall, even with the pandemic, our bowling team has been able to rise above it and keep the motivation that led them to the championships. Although the boys talked about not doing as well as they had hoped, their teamwork and dedication still showed them to be one of the best. The girls team on the other hand, are all very proud of “rising above expectations” just like Hunter said.