A Race to First Place 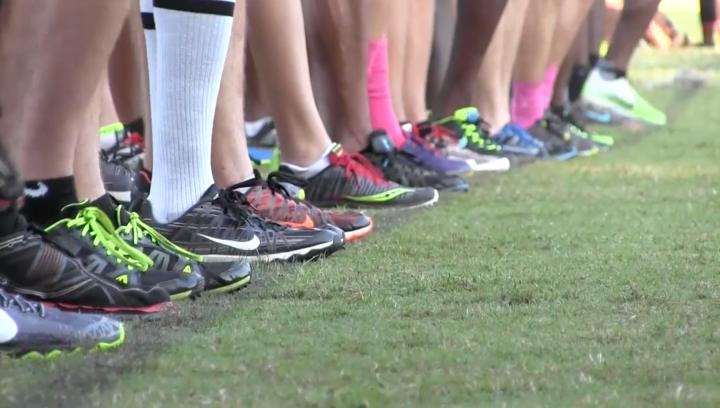 It was a warm, peaceful day at the Ponkan Recreational Complex. Perfect for the Apopka Cross Country team’s 5 km race. “Three. Two. One. Go!” and the runners were off, pacing themselves for the next three miles. Both boys and girls run the same path and are then ranked based on their gender and time. For those who don’t know, cross country is a sport where you run a race in open terrain such as grass and hills.

Junior James Campbell is one of the individuals who participates in cross country. Like most runners, he hopes to achieve a quicker personal record, which is 17:30, and to make it to regionals. In order to become a successful athlete in any sport, you have to have a good work ethic and condition constantly. One of James’s favorite drills to do is the 3×1,000. A steady mindset is a key factor in succeeding. James likes to keep an “aggressive” mindset and to give his “best efforts.” Unfortunately, James twisted his ankle halfway through the last race. However, he made sure to include, “the team did really good and one of my best friends Walter got sixth place.”

Cross country can be a mentally tough sport. One must be determined, relentless, and most importantly, love to run. Walter Nolasco is a junior at Apopka High School who has the mental fitness for a cross country runner. Walter placed sixth in this race with a time of 19:02. An ultimate achievement for him this year would be “to make the cross country state championship located in Tennessee.” Walter runs for the Apopka Highschool team because he likes the competitive atmosphere.

Coach Fowler is the coach for both cross country and track. As of this year, he has coached the Apopka cross country team for four years. Coach Fowler states, “becoming the cross country coach was an easy addition and gave me an opportunity to work with the distance athletes prior to the track season.” As a former track athlete Coach Fowler continues to share his passion for running to this school teaching these kids. He believed as a team they could have been better. “ I often tell them to get comfortable being uncomfortable,” stated Fowler.

Whether it’s running for fun or running as a stress reliever, this cross country team has a knack for it. Although Apopka did not have their best practice this Saturday. They are willing to work hard to achieve their goals. The potential for the Apopka High School cross country team is undeniable 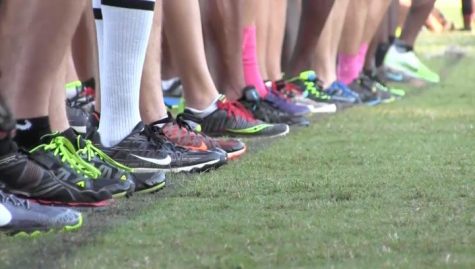