The Blue and White • April 22, 2022 • https://ahsblueandwhite.com/4436/arts-and-entertainment/jared-leto-more-bs-spoilers/ 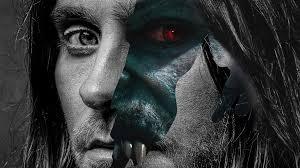 Buckle up and get ready for this new blockbuster, we’ve included a spoiler warning but we don’t recommend spending your money on a ticket to watch this film. Morbius is a film with such remarkably lackluster effects, that you can’t help but wonder what the $80 million budget for the production went into. Surprisingly, Jared Leto’s performance wasn’t as bad as expected, but he was the best in the film in regards to acting, and that’s saying something given Leto’s reputation. The plot was phenomenally dull and predictable, the most generic “hero” origin story. The movie also spreads misinformation of an animal species, but more into that shortly. We couldn’t find anybody at Apopka foolish enough to have seen what might be the worst super hero movie since Suicide Squad (2016.) 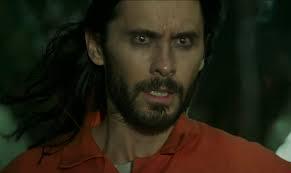 Morbius has one of the most predictable plots in cinema history. Watching the trailer to the movie will tell you exactly what the movie is about, and it saves you the ten or so dollars that it would’ve cost to buy a ticket. We kid you not, there was a man in the theater already passed out and snoring before the trailers even began. The movie itself though was objectively worse than the trailers preceding it. The movie is about a disabled scientist who does experiments on himself to try to give himself bat DNA, and now that he has bat DNA, he’s thirsty for blood, lots of blood. There’s a bit of a mistake however. 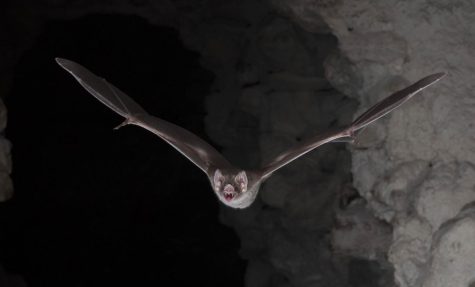 The bats that Dr. Morbius extracts DNA from are common vampire bats, and it turn out in fact, that vampire bats very rarely feed on humans and instead they feed on small animals and cattle. Morbius chose to paint vampire bats in a violent, inaccurate light. When vampire bats go hunting, the majority of their prey are asleep.  In addition, when a vampire bat bites, its saliva produces a natural pain killer that ensures the prey will continue sleeping peacefully without feeling a thing. Cases of bats biting humans are rare in comparison to the prey the bats actually prefer, and with bats being a highly social species, they can even be friendly to humans under the right circumstances. Sadly though, this is a common mistake in movies and the species’ name has been tarnished by several films in the last few decades. More about the movie though. 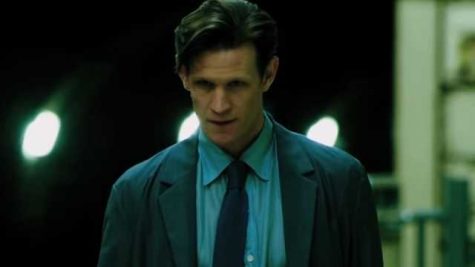 The films antagonist, Milo, played by English actor Matt Smith, has the most generic, boring villain origin story. Milo is like Morbius, sharing the same physical disability. After Morbius gives himself vampirism through bat DNA injection, he’s magically cured from his condition. Becoming jealous by this, Milo injects himself with the bat DNA and becomes thirsty for blood like Morbius. But unlike Morbius, Milo has bad morals and doesn’t care about drinking blood from innocent people as long as it means he’s free from his infirmity. 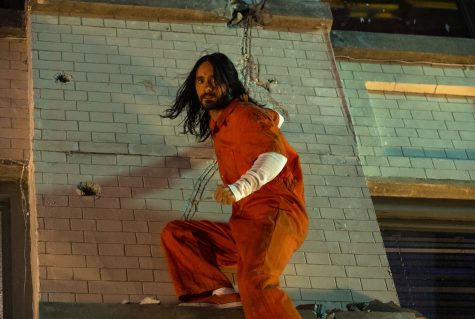 The most absurd thing about this movie is that all of the fight and action sequences happen for no reason whatsoever. Milo spends the whole second half of the movie trying to recruit Morbius to join him in conquering the world or something, and every time Morbius says no, Milo feels the need to attack Morbius as well as random civilians. In a flashback scene, we see Milo as a child getting bullied and beat up because of his disability, so perhaps him randomly attacking innocents is his sign of reflecting the hatred he received back onto the world. 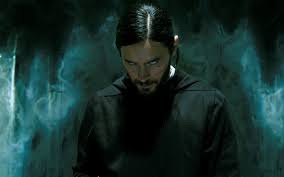 But this doesn’t excuse the messy fights that happen for no reason at all, especially when Morbius and Milo are supposed to be lifelong best friends and now Milo just attacks Morbius for no reason. The effects used in this film are horrendous, too. With an estimated $80 million budget, you would think that the CGI would look somewhat decent, but no. It wouldn’t be surprising if Sony gave the film to a twelve year old with little to no photoshop experience and told them to experiment with it. This movie sucks, there’s no doubt about that, but even movies that have sucked in the past had some care put into them, this just looks like something Sony wanted to use to make a quick buck, especially given the fact that they hinted at Spider-Man in the trailer, but upon watching the movie, there’s almost no hints to the Marvel Universe except for the one Daily Bugle newspaper stand. 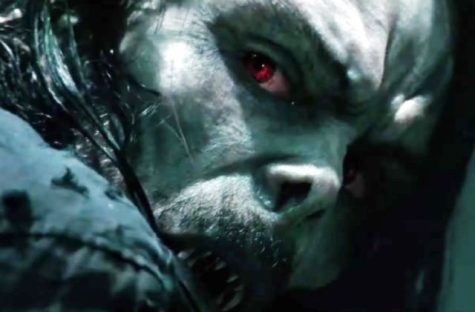 In general, you’re doing yourself a massive favor by not seeing this flop by Sony, and instead reading our review. This film will go down in the Hall of Fame as Jared Leto’s worst film ever, unless we see a Morbius 2, then may God help us all. We give Morbius a 1/10, or a 10%. Although the movie had a terrible plot and was all over the place, you can tell the actors put some effort into the performance, but good actors cannot save a terrible script as we’ve seen in the past. Please we recommend not seeing this movie at all and instead see The Batman or watch Spider-Man: No Way Home for the fifth time. Sorry Jared Leto.