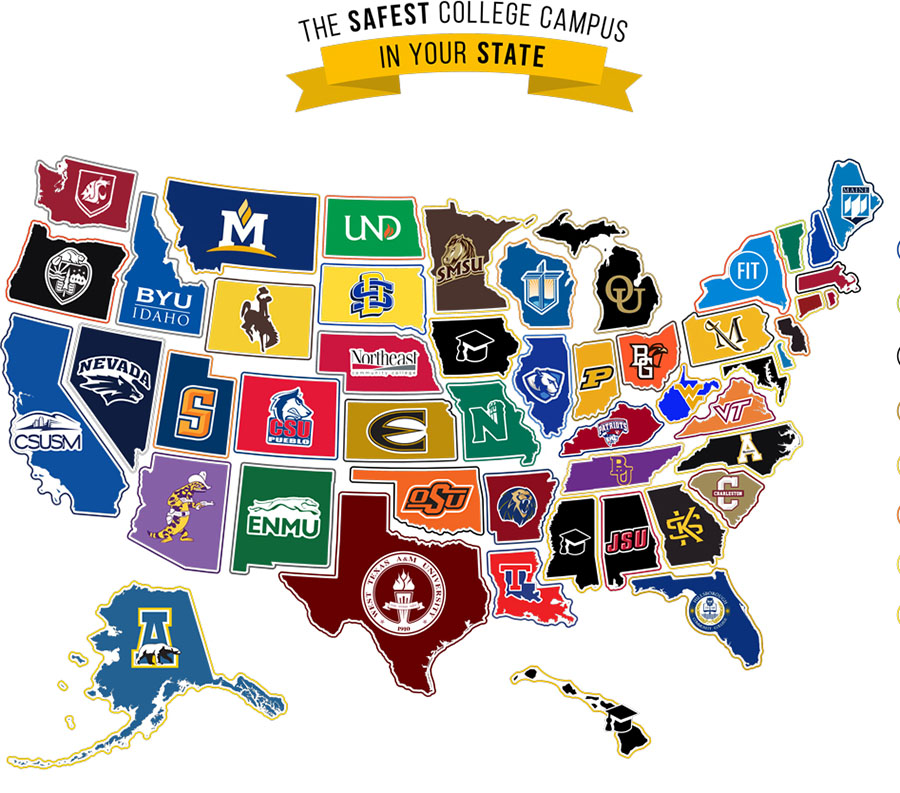 We are getting towards the end of the school year, meaning seniors will be headed off to college soon and getting a start on their lives. Seniors may have applied to many colleges, but which ones did they get accepted into? Which college are they planning to go to? When asking Johnny Simmons, a senior here at Apopka, these questions he mentioned he was accepted into “Alabama A&M University, Albany State University,  Delaware State University,  Edward Waters University, Fisk University, Florida Memorial University, Fort Valley University, and Tennessee State.” When we asked Johnny which one he planned to go to, he gave us his top three picks; “Alabama A&M, Florida Memorial,  and Tennessee State.” He mentioned, “As of now, I don’t really know where to go.” We asked Johnny what he wanted to go to college for, he stated, “I plan on studying Secondary Education to become a teacher with the end goal of being a principal.” Although, Johnny is still in the process of making this life decision stating, “The process I am considering to get to these top three was really just letting God lead me.” One thing he took into consideration for his future choice is “the amount we would have to pay in order for me to attend the universities.”

Another senior we interviewed on this topic of acceptances was Alanis Cruz. When asking her the question of the colleges she got accepted into, she said, “I’ve gotten accepted into New College of Florida, Rollins, FAU Honors College, UCF, FSU, and UF.” She also said which college she planned to attend, which was “The University of Florida.” When asking Alanis what she plans to study in her college career, she said “I plan to study Nursing and may pursue a Master’s or Doctorate to be a Pediatric Nurse Practitioner.” Alanis also spoke on her mental process when choosing UF saying, “For me, the University of Florida is known for its prestige and excellent medical programs available in the state.” She also introduced the opportunities she would “love to take part in” at the school mentioning, “research and study abroad programs.”

Lastly, we interviewed Walter Nolasco, when we asked him about the colleges he was accepted into he stated that he had been accepted into “USF, UCF, and the University of Ohio State,” Walter mentioned that he “got accepted into a lot” so he decided to give us his “top three picks.” When we asked Walter if he had made the decision yet on which college he will go to which was, “The University of South Florida.” It can be tough to make a huge decision like this. We asked Walter his process in making his decision to go to USF. He mentioned the familiarity of the campus helped. Walter spoke about visiting the campus often saying, “I’ve been to the University of South Florida many times throughout Middle School and I liked the campus.” He also mentioned he took some time with his decision, thinking about going out of state until he learned of out-of-state tuition. Of course, he eventually settled on The University of South Florida to study physics and become an engineer.

Is the application process difficult? Many seniors claim this process is the most stressful when applying to colleges, ensuring their applications are perfect, spending countless hours working to please their dream school. When we asked Alanis whether the process was difficult or not and she said, “Yes and no. The most difficult part of the application process is creating your personal essay in which people don’t know how to write it or wait too long to write it.” Alanis recommended to start early with these as she “started in June and was done by September as I did many, many drafts to perfect the story.” When asking Johnny he said at first “the application process was difficult but a huge shout out to Ms.Houston, Ms.Richards, Mrs.Owens, and Dr.Boyer for walking me through the process.” He also mentioned he spent “an hour or less on each application because of the help I received.” However, Walter thought the application process to be “difficult” with applying to 30 colleges he certainly had to find time management. He mentioned spending “3 days a week to do one application at a time, working for “roughly 4 months.” With that being said, upcoming seniors, ensure to time manage and allow yourself plenty of time to get your application done in time. Meet deadlines and do your best!