The Blue and White • December 3, 2021 • https://ahsblueandwhite.com/3101/athletics/scoring-goals-with-boys-soccer/ 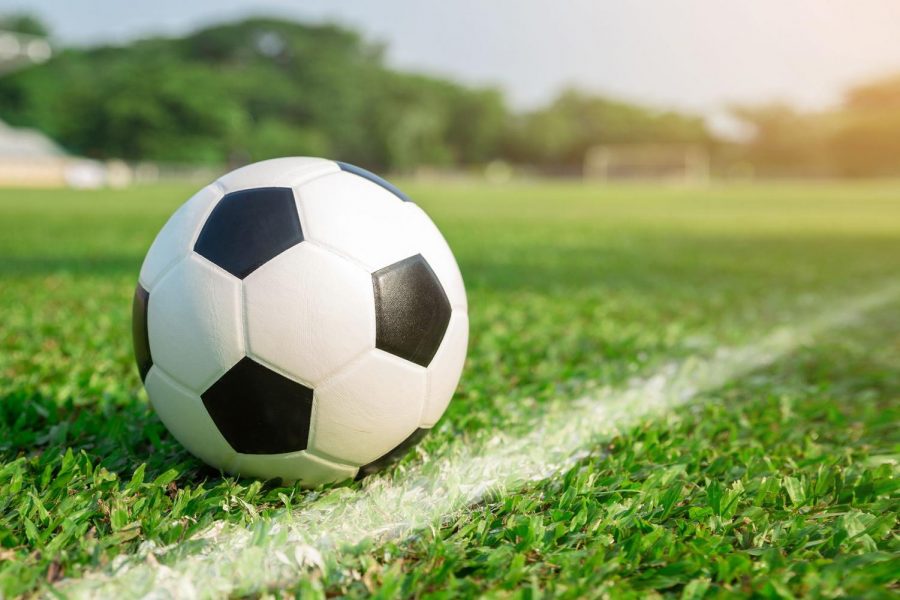 The Apopka High School boys soccer team is kicking off this year! The boy’s team already has a record of 3-1-1, (three wins, one loss, and one tie) and they’re very confident of the team’s success in the future. We’ve gotten to speak to Coach Doug Matthews and players Jovan Gudino and Fermin Rivera regarding themselves and the team.

Jovan and Fermin are seniors here at Apopka High School. It should be known that neither of them are newbies when it comes to soccer; Jovan has been on the team every year of his high school career. He typically plays midfield during his time in the game. Jovan is confident that the team will do great this year because of how hardworking him and his teammates are, while Fermin thinks this season is going to be the boys’ best because the team is very familiar with each other and there’s plenty of high quality players on the team. The team last year had a record of 9-8-3 (nine wins, eight losses, and three ties) but Jovan reassures us, stating, “I think it will be different because we have a lot of seniors with lots of experience,” and with the information provided, it’s safe to assume the boy’s team will at least perform better than last year and we at The Blue and White are cheering Jovan and Fermin on!

Coach Doug Matthews, a veteran in the coaching department, gives us even more details on the team and information about himself. Matthews coached girl’s soccer for 26 years, and only the past few years has been spent on the boys’ team but Matthews’ goal for the season is to improve the 9-8-3 record from last year and make it to the District Championship Game. “I feel this year’s team is one of the most talented team we had so far,” Matthews tells us. “The players are working very hard on improving on all areas of weakness that we had in past years.” It seems the improvement is already showing with the 3-1-1 record, and we can only expect to see our boy’s soccer team to score more wins as the season progresses.