The Blue and White • March 10, 2021 • https://ahsblueandwhite.com/1673/athletics/launched-vs-student-athletes/ 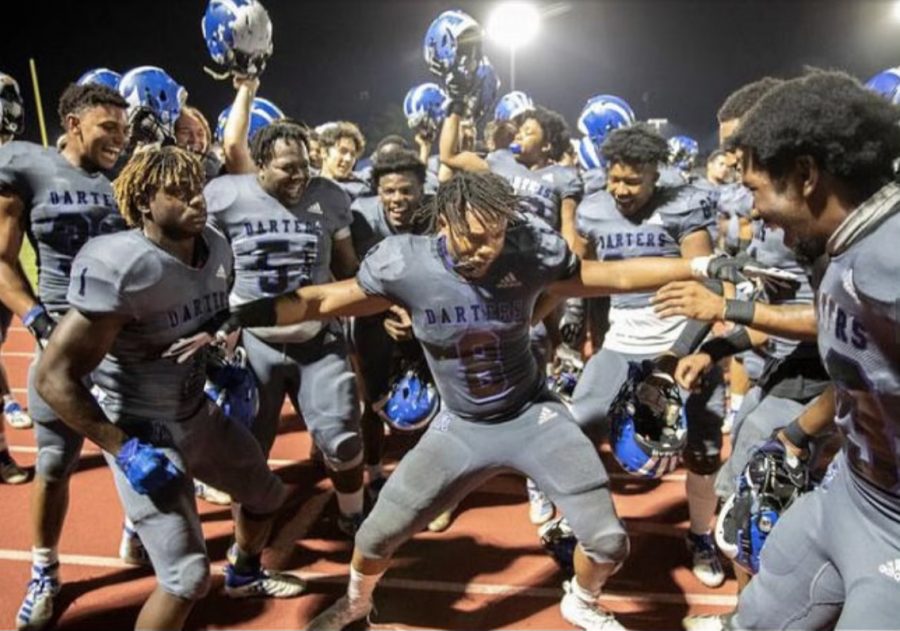 The feeling of going to practice after a long day at of school is one like no other. As an athlete, you either hate it or love it. Unfortunately, this year our student athletes at Apopka had to follow new rules in order to participate in sports. As this year goes by, we get to see the insight on one of the things they did in order to play their sport. 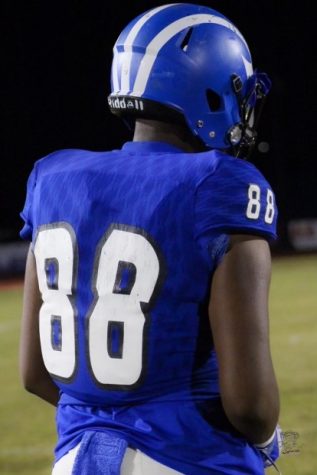 As we all now, this past year has been anything but normal for all of us. Just months ago, all of our student athletes were worried they would not have the chance to play the sports they loved. But that fear was soon turned into relief once they were granted permission to play, with obvious health and safety restrictions. While celebrating the great news, they didn’t know they’d have some new rules to follow, a major one being they’d have to stay home for school if they did decide to play. For many it was hard, for others it was a piece of cake. “It’s not as bad as I initially thought, you just get stuck with a lot of free time.” said Junior Jamahl Mitchem, a football player here at Apopka High. It’s obvious that they had to put a lot of hard work and effort into their school work now that they were doing it from home. The Freshman, Varsity Football player Matthew Campbell says that it was hard for him to get used to being online, saying that there would sometimes be WiFi and computer problems so it would make things a lot harder to understand. 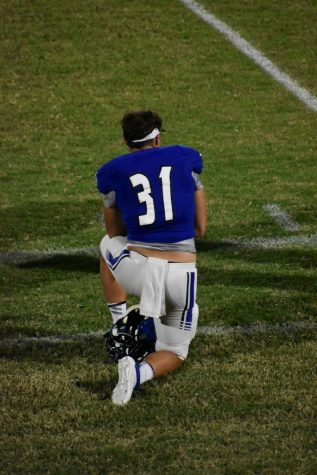 Although they worked hard from home, they had their moments where they doubted themselves. Having practice almost every day after school and keeping up with school work is already a hassle to begin with, so the extra stress put onto them made their situation worse. “I would have to scramble at the end of the quarter to get my work done because I never knew what was going on in class.” said Matthew. Although they had a few minor setbacks, they stayed optimistic and looked at the bright side. Both Jamahl and Matthew were heavily motivated to stay on track with their grades and graduate. Now that their Varsity season is over, they are both glad to be back. “I’m glad that i’m back on campus yes, but I feel like my grades would have been a lot better if I started the year on campus.” 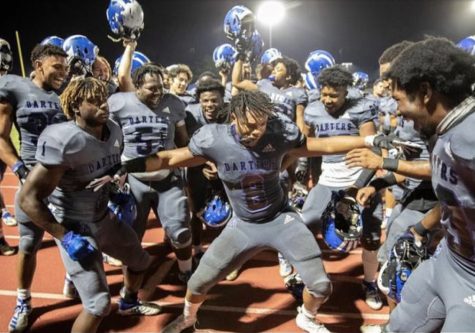 This year has been one heck of a ride, not only for our student athletes but for everyone in general. As new sports seasons start, we have to give our athletes the recognition they deserve for all of their commitment and hard work. Being any kind of student during these times has been anything but easy. And hopefully we never have to go through a season like this one again.